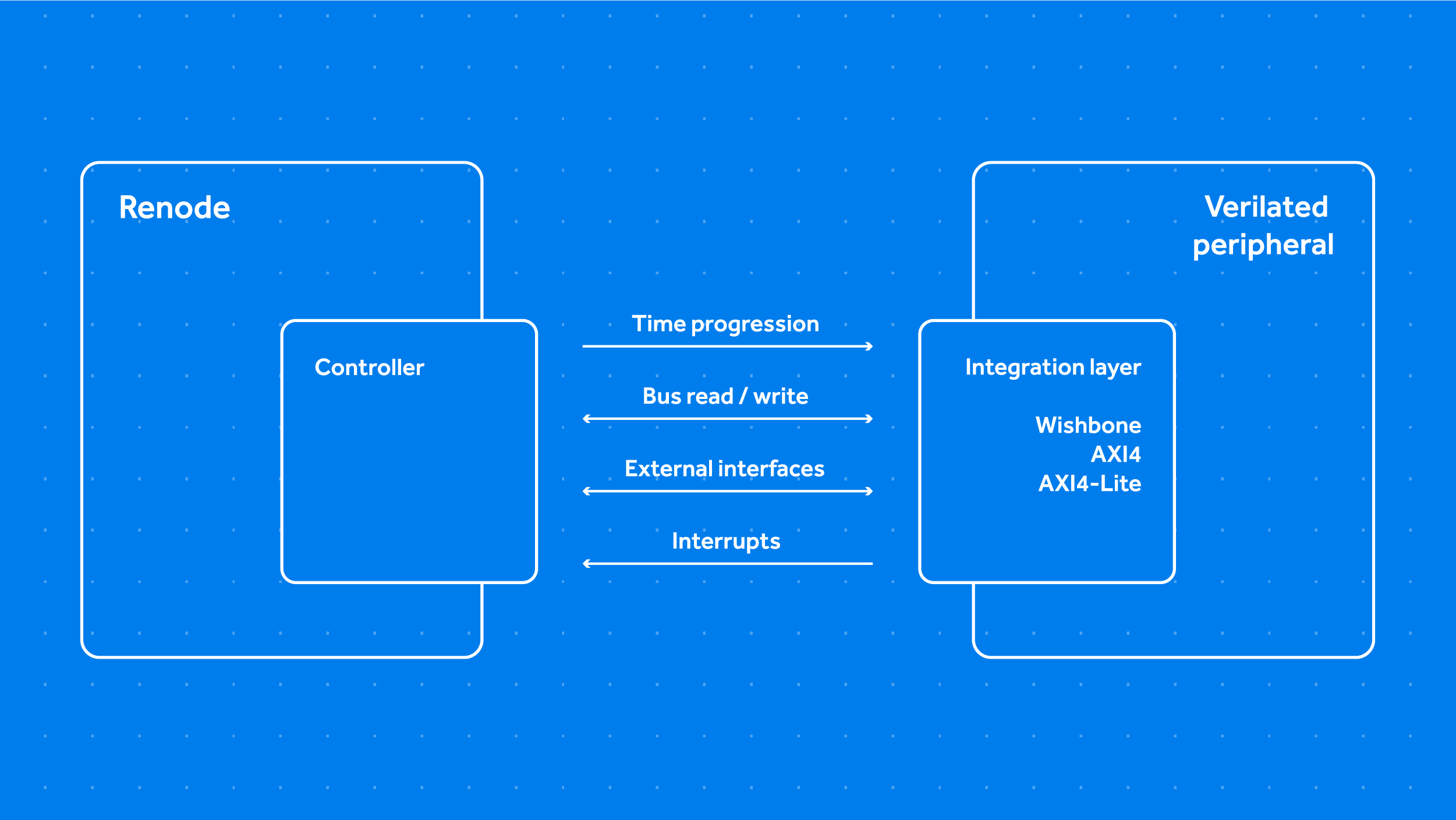 Co-simulating HDL has been possible in Renode since the 1.7.1 release, but the functionality - critical for hardware/software co-development as well as FPGA use cases - is constantly evolving based on the needs of our customers...
OPEN ISA, OPEN TOOLCHAINS, OPEN HARDWARE

The virtual RISC-V Summit is approaching fast, promising to put a spotlight on a range of interesting, real-life use cases and implementations of the groundbreaking open source processor architecture, with a number of informative...
OPEN FPGA, OPEN HARDWARE 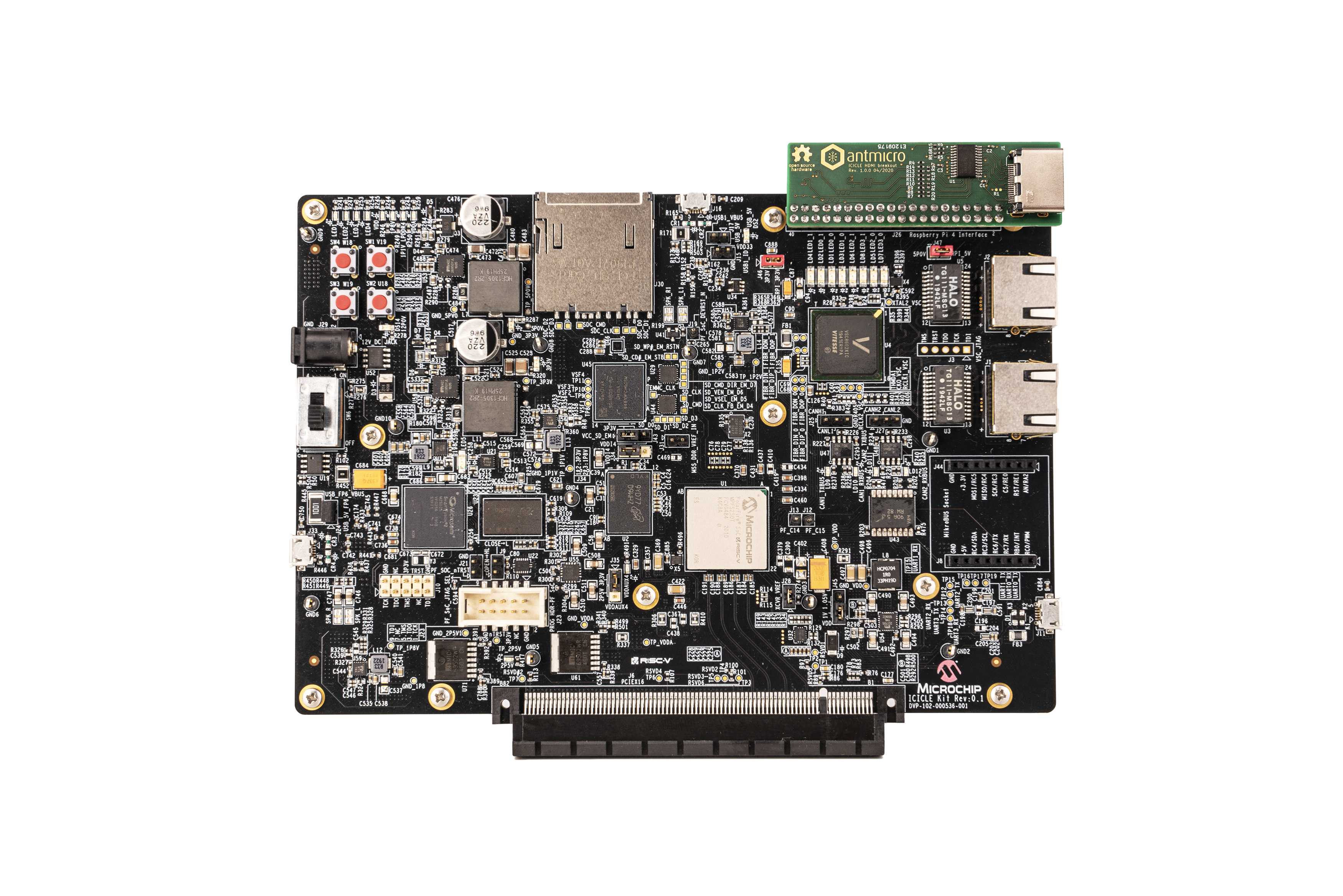 The PolarFire SoC from our partner Microchip is the first mass-market Linux-capable implementation of RISC-V and the early access release of the Icicle development kit is huge news in the RISC-V world. Although this exciting...
OPEN OS, OPEN SOFTWARE LIBRARIES

SUPPORT FOR THE CIVETWEB HTTP SERVER IN ZEPHYR

HTTP support in Zephyr Zephyr has always had a big advantage in the form of its custom-tailored networking stack. As the RTOS continued to grow, more and more networking applications were developed to be run on top of it....
OPEN NETWORKING, OPEN SOURCE TOOLS 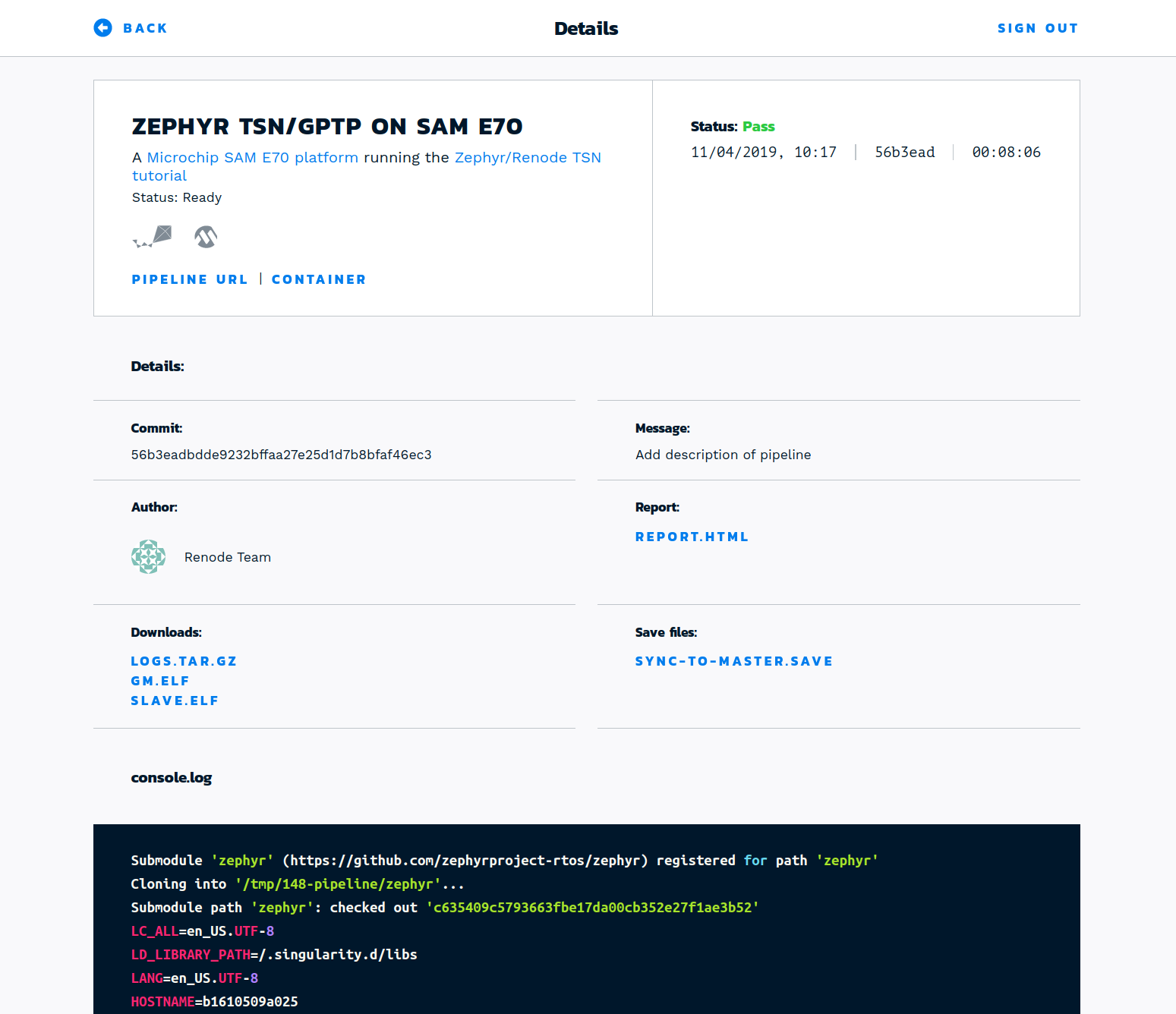 Solving problems that require real-time calculations and precise control typically calls for using an RTOS. While we have been working with a wide variety of RTOSs for various applications (like Contiki-NG for IoT, RTEMS for...
OPEN SOURCE TOOLS, OPEN NETWORKING, OPEN FPGA

Antmicro has recently released Renode 1.7 and 1.7.1, one of the largest updates yet of the open source multi-node simulation framework that has been gaining popularity and showcasing new market implementations in the RISC-V...
OLDER