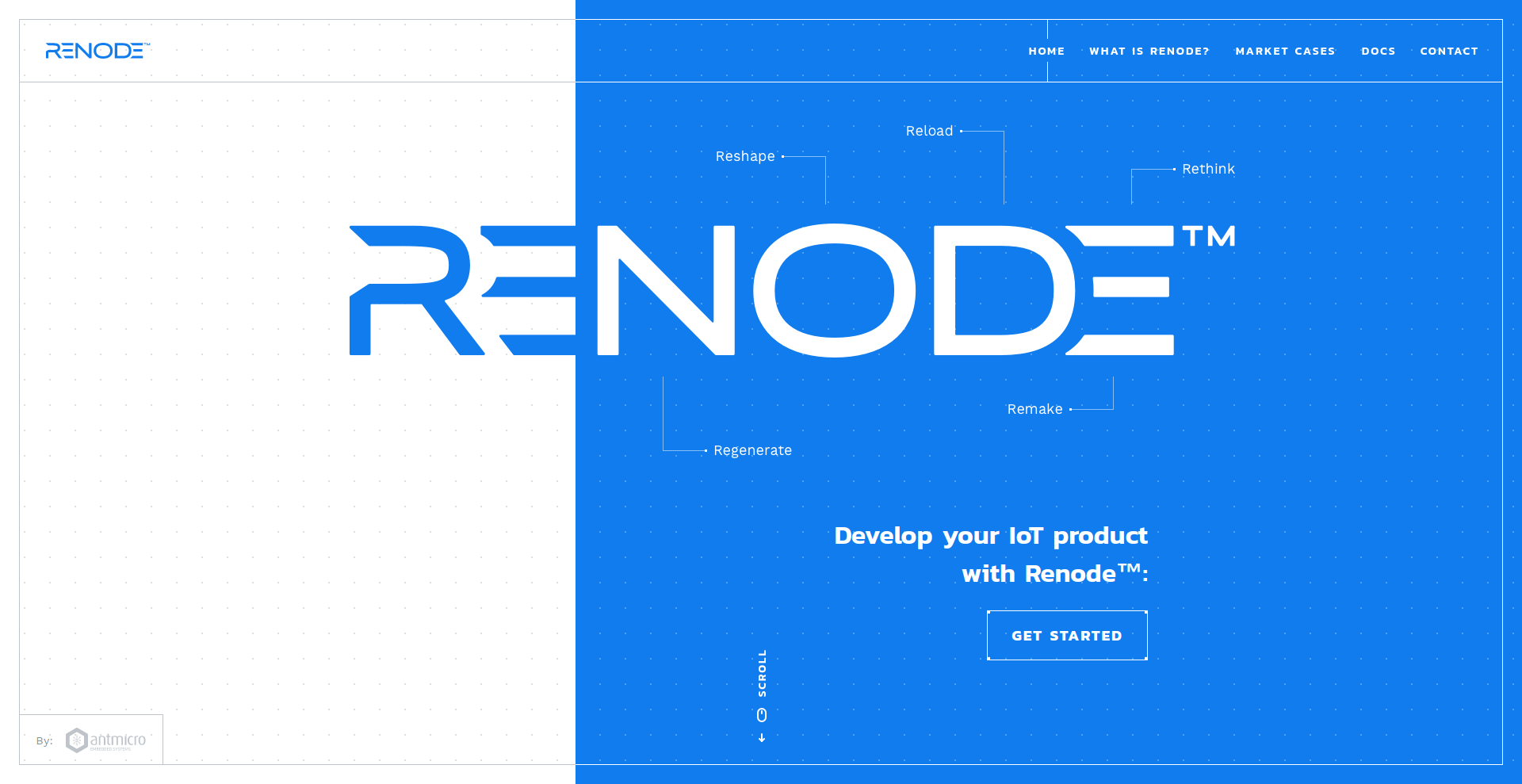 Antmicro, creators of Renode, officially launch the new and improved Renode website, https://renode.io, to serve as the home address of the successful open source software development and simulation framework for multi-node IoT systems.

The website’s launch coincides with the achievement of an important milestone in the Renode project: releasing 64-bit Linux-enabled RISC-V platform support. Just in time for the RISC-V Workshop in Barcelona, of which Antmicro is a sponsor and where it has presented a talk on “Simulating heterogeneous multi-node 32-bit and 64-bit RISC-V systems running Linux and Zephyr with the open source Renode framework”, with an accompanying demonstration of such a system.

The release comes in response to the growing interest of partners and customers globally who see Renode as the tool of choice for developers in organizations seeking to leverage early adoption of RISC-V. A number of commercial implementations, including projects developed for other RISC-V Foundation Members, will be gradually described in the Market Cases section of the Renode website. Examples of success stories such as supporting Microsemi’s RISC-V based Mi-V platform in Renode and a collaboration with the Zephyr project around supporting multi-node Zephyr setups in Renode along with practical tutorials are already available on the website, while others are also intended to appear in the Renode documentation.

Bear with us as Renode becomes a standard tool by offering a complete and scalable development methodology for modern multi-node embedded systems.