February 12, 2019, Newcastle, UK - Successful testing of the next generation AI drone tracking system from Antmicro has been completed at the OpenWorks test site in the UK, January 2019. This first application of this ground-breaking technology is in the SkyWall300 system, which is in the final stage of testing and will be deployed operationally later this year.

Antmicro are bringing their experience in the development and implantation of edge artificial intelligence and neural-networks to support the anti-drone security mission. Working closely in partnership, OpenWorks and Antmicro are developing the most capable drone tracking and capture system on the market, a flexible and modular solution to address the growing and evolving threat, as exemplified by the recent series of airport shutdowns in the UK and worldwide caused by drone sightings. 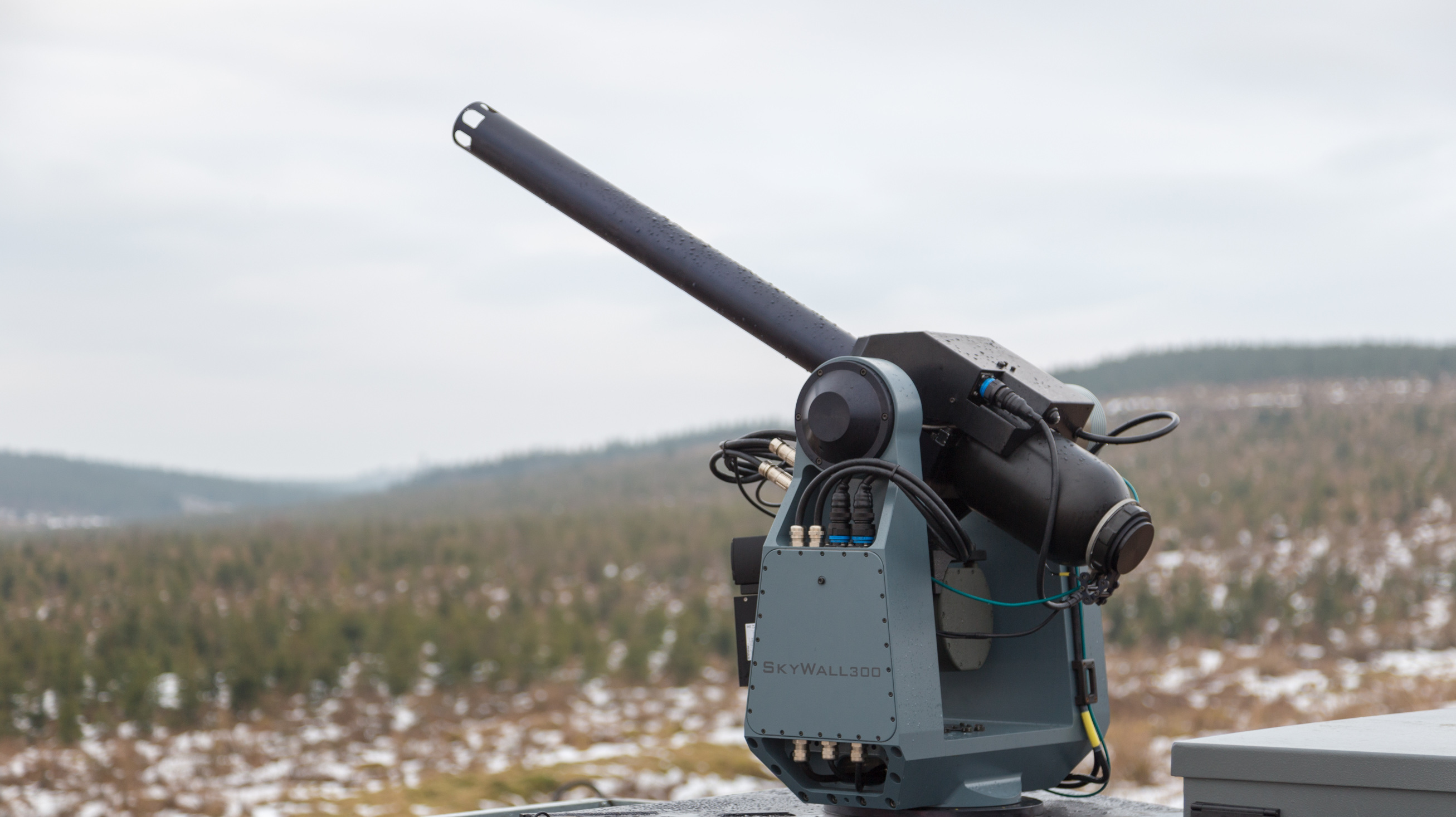 The SkyWall300 allows an operator to physically capture a target drone and bring it to the ground without the use of any electronic counter-measure, such as signal jamming. This makes the system a unique option for security authorities working on sites such as airports and critical national infrastructure and allows the captured drone to be exploited for evidence.

Skywall’s latest tracking technology update by Antmicro has brought new features to improve the already highly capable performance in terms of tracking against complex backgrounds and following fixed-winged targets - all this thanks to new, deep learning based methods making use of the latest generation of NVIDIA GPU-enabled computing platforms that offer exceptional performance for AI inference.

SkyWall300 has already proven its ability to physically capture drones in front of US military and government agencies during recent high-profile tests held in Indiana and New Mexico. SkyWall300 captured more drones than any other system tested at the Black Dart and JIDO Hard Kill events, successfully engaging multi-rotor and fixed-wing targets at both test events during a range of test scenarios. 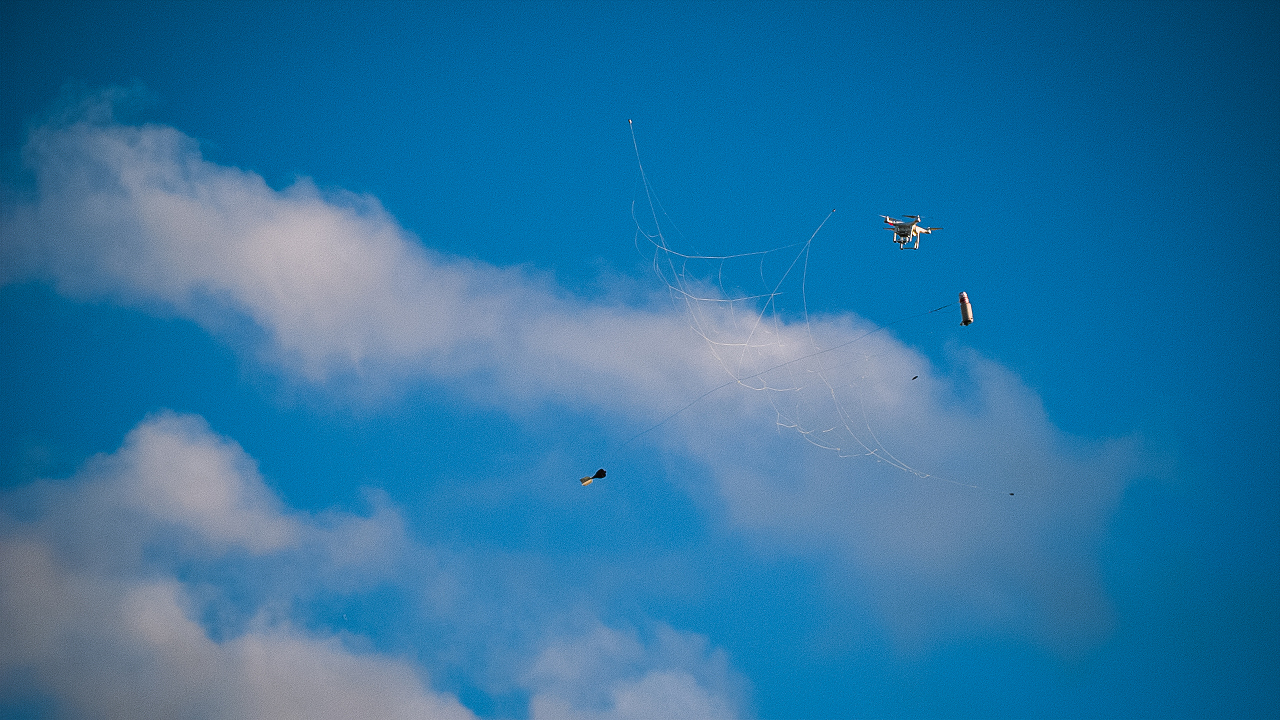 OpenWorks and Antmicro believe that combining the SkyWall and Antmicro’s edge AI and computer vision expertise will provide the most capable solutions in a range of scenarios. While this is currently being proven through the automatic tracking and capture of nefarious drones, the opportunities to exploit the capabilities for other security missions is clear.

SkyWall offers a cost effective, proportionate and physical response to the drone threat, allowing the operator to physically capture and bring down a drone to a controlled landing under parachute. Using a combination of an air-powered launcher and an intelligent projectile, the concept embodies a simple principle: catch the target drone in a net. SkyWall has several inbuilt safety features to allow its use within a populated environment. The product range offers drone security in portable and temporary or permanent installations. SkyWall100 is a handheld capture system that is operational around the world. SkyWall300 is an automatic mounted system that includes Antmicro’s world-leading Edge AI capabilities to allow fully autonomous drone capture.