Renode 1.10 is out now! The latest release of Antmicro’s open source simulator for developing complex software for embedded and IoT systems brings support for new boards, SoCs and CPUs, also from previously unsupported vendors, as well as more peripherals, LiteX configurations, networking and other features.

Let’s take a closer look at some of the new functionalities introduced to Antmicro’s open source hardware simulator with its latest version.

Renode now features support for the Microwatt CPU, a 64-bit implementation of POWER, and two SoCs based on it, with off-the-shelf demos and integration tests. One is a Microwatt SoC running Zephyr and MicroPython, and the other is a LiteX SoC, running the LiteX BIOS.

Microwatt is maintained by the OpenPOWER Foundation, which Antmicro has recently joined in order to cooperate towards making POWER-based CPUs - and ASICs in general - more open and flexible. We believe that developing Renode support for POWER and Microwatt will create new opportunities for hardware-software development, architectural exploration, co-simulation and more interesting activity in that space.

Renode now also offers comprehensive support for the RISC-V flagship PolarFire SoC Icicle Kit, which can be simulated with an unmodified Yocto-based Linux BSP running on it. This exciting FPGA SoC from our partner Microchip has lately generated serious waves in the RISC-V world by becoming the first mass-produced Linux-capable RISC-V implementation. 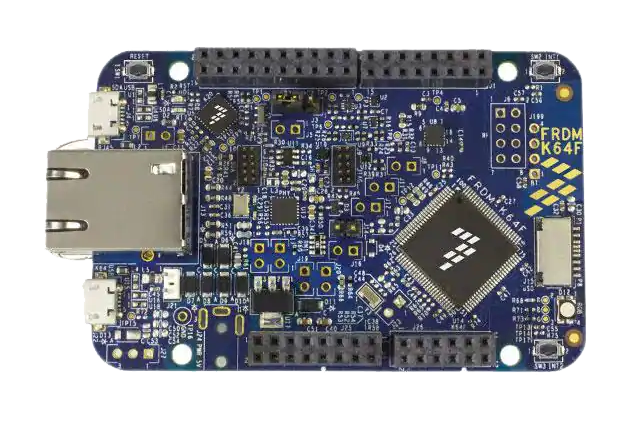 NXP’s K64F is yet another addition to Renode’s portfolio. It’s a ZephyrOS-capable, low-cost development platform featuring an Arm Cortex-M4-based MCU. We are happy to mention that the support for this platform is the result of our open source-enabled collaboration with Blixt, a Sweden-based smart circuit breaker vendor. 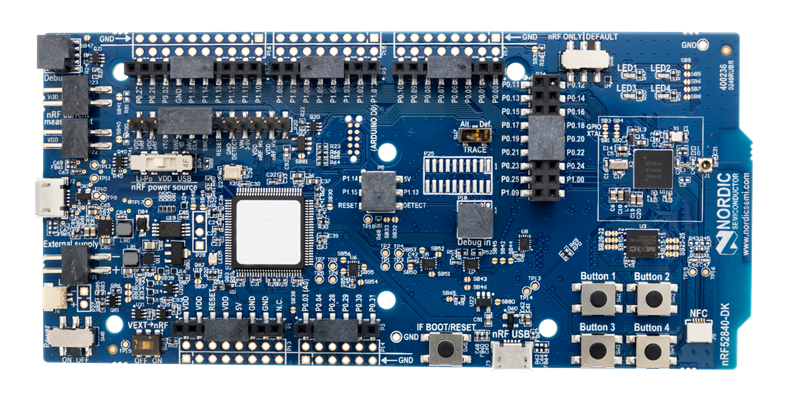 For the first time Renode features a model of a board from Nordic - a Norwegian fabless semiconductor company. Their versatile nRF52840 is built around the 32-bit Arm Cortex-M4 CPU. We are planning to add more platforms from this manufacturer and expand the existing support in the future.

Another exciting feature that the 1.10 release comes with is the model of a LiteX platform with a 4-core VexRiscv in SMP (Symmetric multiprocessing). This Swiss army knife of a CPU can now be used in a scalable multi-core configuration, offering high performance while being optimized for FPGAs. The support for multi-core Vexriscv in Renode is yet another piece of the ecosystem around the RISC-V architecture, that we gladly help develop. You can read more about this project in a dedicated note on our blog.

Besides the processors, Renode is capable of simulating a wide array of I/O interfaces and other components included on your embedded board, enabling you to develop and test real-world applications. For example, the support for the PolarFire SoC includes all of the platform’s peripherals, that is PCIe, USB, Ethernet, CAN, SPI, I2C. On a side note, check out our HDMI board dedicted for PolarFire SoC.

We have also enhanced the support for QuickLogic EOS S3, adding several models of its peripheral interfaces, such as ADC, SPI DMA, Packet FIFO, FFE etc.

Moreover, the 1.10 release introduces support for the PAC1934 power monitor as well as the popular and inexpensive ADXL345 accelerometer, which was used in the official gesture recognition demo for TensorFlow - Google’s open source machine learning framework. The TF Lite MCU team has turned to Renode to be able to repeatedly test various demos, models, and scenarios on a variety of devices in a seamless manner.

Other interesting features include a LiteX demo with VexRiscv booting Linux from an SD card, LiteX MMCM model, I2S model and SD card controller model, as well as a modular network server, which makes it possible to easily add server components, such as the TFTP server module, to the emulation without a host-to-guest connection.

To read the full list of changes, additions and fixes introduced with Renode’s latest version, see the changelog.

Renode’s latest milestone has already generated a lot of enthusiasm in the community. The OpenPOWER Foundation, whose POWER ISA is the latest architecture added to Renode, was quick to congratulate us on the release, while Red Hat’s Carlos Eduardo de Paula from RedHat praised Renode’s capability to be integrated with PlatformIO as your embedded development environment. He even prepared and published a range of demos showing the integration between PlatformIO and Renode, which you can grab on GitHub.

Developing embedded applications is much easier and more effective with Renode. Thanks to its simulation, testing and debugging functionalities you can quickly prototype complex systems in a seamless hardware-software co-development process, you can start developing your software as if you had all the hardware, but without the hassle of juggling multiple boards and having to manually reprogram and reflash them. Reach out to us at contact@antmicro.com to find out how Renode and our services can help you deliver better projects.